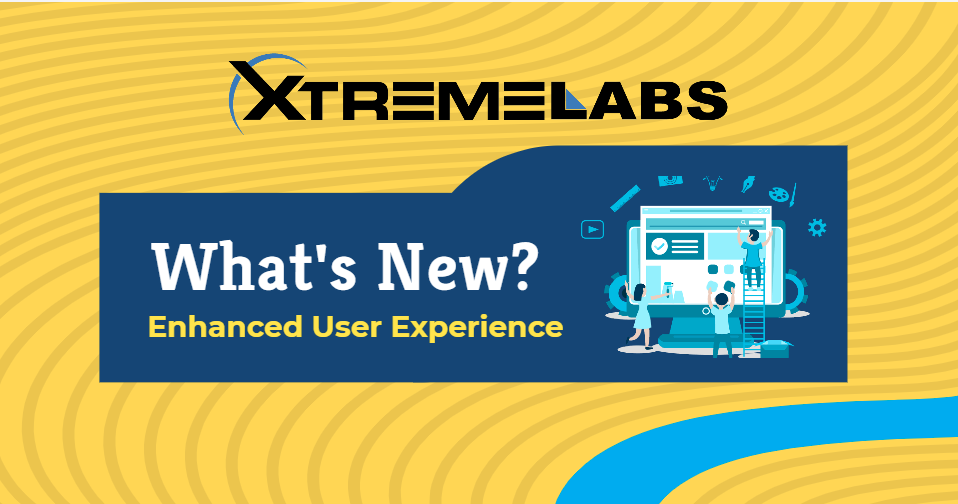 XtremeLabs is committed to enhancing users’ experience. We have adopted user experience as the guiding force for improvements and enhancements, allowing us to make changes based on experiential learning practices. XtremeLabs has recently released several new features, which include the following:

Users are provided with reminders of any features/bugs (platform updates)  impending release.

Users are provided with reminders of the latest features/bugs (platform updates) that have already been released, including release dates.  Users can click on any feature/bug to read more details about the released platform updates.

By clicking on the Add a Feature Request link, users are shown the following feature request submission form:

Users can access the history of all released features/improvements of the XtremeLabs UI by clicking on the Update History link on the post-release pop-up notification. The page is refreshed every three months to show the most updated information to users about the most recently released features/improvements of the XtremeLabs UI.

The What’s New page contains the latest blog post preview and Platform Updates tabs. Users can access the Update History page by clicking on the Platform Updates button adjacent to the Blog button.

XtremeLabs has added numerous exciting, fun facts for users to enjoy while waiting for their lab to load. Lab users are now able to see new fun facts after every 5-7 second duration.

Users can now view a quick overview of their lab progress from the account portal without launching the lab. The lab tiles will display the following status to the users:

Administrators and instructors can now edit their classroom names from the classroom details page.

To learn more about these changes and how you can use our labs to learn on demand, view our updated user guides.

For more information about these updates and features or to schedule a demo, contact our Sales Team. Stay tuned for all our future updates!