Python has become the preferred language for many programmers in data science and game development, among other areas. According to TIOBE, Python has ranked in the top 3 programming languages for the past 2 years. In 2018, Python was declared programming language of the year. TIOBE calculates ratings based on the number of hits on the most popular search engines including Google, Yahoo, Bing, Wikipedia, Baidu; to name a few. According to a report by GitHub, Python is now ranked number two in the most popular programming languages on GitHub by repository contributors. 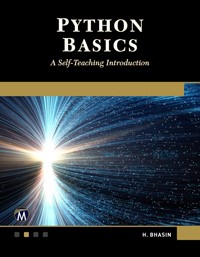 For more information or to purchase our TensorFlow & Python content and hands on labs, contact our Sales Team!